Note from the future: GTA V has overtaken Elite Dangerous in hours since writing, which is why they are now out of order.

Note from further in the future: Elite Dangerous has taken the lead again, balance has been restored.

It should come as no surprise to anyone that I spend a lot of time at my PC, whether that time is spent idly browsing Reddit, watching Netflix, working on coding projects or whatever. A lot of that time is spent playing video games, and when I say a lot I mean a lot. Over the past seven years of having a steam account I've played a total of roughly 5,200 hours combined[1] (give or take about 50 hours for idling across all my ~300 games). For reference, that's just about seven months of total playtime! Here I'm going to give my thoughts on the games which I have the most hours played in.
NB: I will be skipping some games that I haven't played in forever because they don't interest me anymore.

Oh boy, Elite Dangerous... The game currently at the top of the list by 30 minutes (at time of writing), about to be dethroned by GTA V. Frontier Developments' space adventure sandbox has been the large focus of my time back in 2017. I first picked up the game sometime in early 2016, but only put a few hours into it before getting bored. Back in January 2017 I decided to revisit the game, and with the help of some friends who were also interested, I managed to waste a huge portion of my time. I got very invested in the lore of the game, the then-looming potential alien threat, and I had an excellent time; starting with nothing but the most basic ship and 1000 credits in my bank, I worked all the way up to the position I'm in now. A billionaire with several end-game ships in my fleet. An explorer, trader, alien-hunter, search and rescue agent, and all-round space badass! 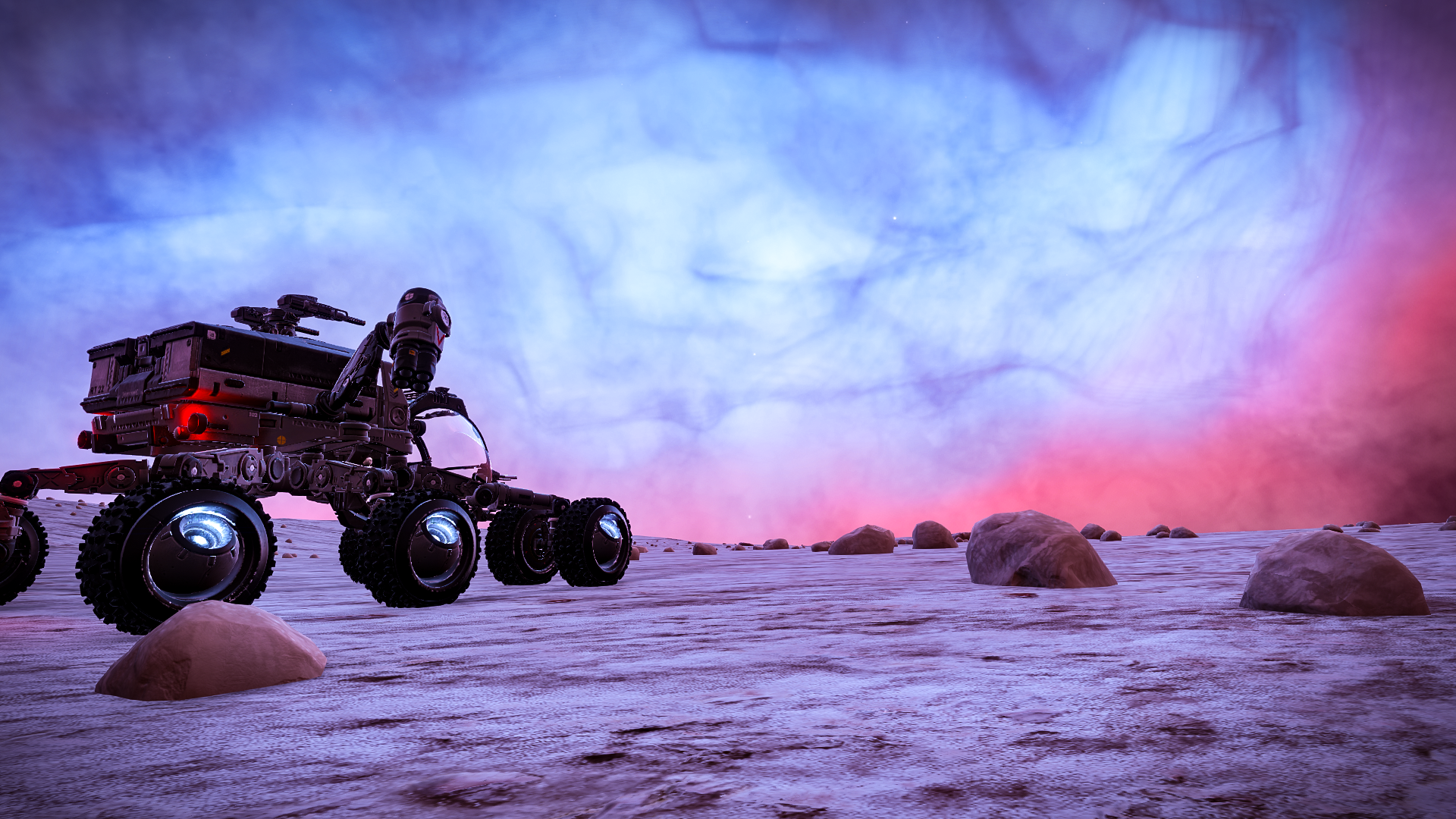 The overall experience of working your way up from having nothing, to having everything is one of the best things this game has to offer. However, it comes at a great cost. Elite suffers from having quite a large grind in order to accomplish anything. Most ways of making money are painfully slow and lets not even get into how ridiculous some of the game mechanics are. Most notably the old engineering system; only recently fixed, the old system relied on hours of resource gathering to get a random chance at what you wanted. If you didn't get what you wanted, back at the grind to find more materials! Now the only reason I stuck around that long was I quite enjoyed the grind. Hell, I even spent a total of two days traveling to and from the center of the galaxy for fun. Granted I wanted to die by the end of it, but I do quite enjoy the grind-y gameplay when I get some form of reward out of it.

The problem now is that I have done everything I wanted to, I have no real reason to play anymore. The only things I want to do are upcoming features in later updates. But for now, the effort to grind for anything is pointless because I get nothing out of it. In my opinion the best part of Elite is the mid-game; when just starting out you have barely anything and getting stuff done can be a long and arduous task when you don't know what you're doing. But once you get a handle on things and really start to work your way up everything feels amazing, like you're actually becoming a space legend! But once you get there, it's a very shallow experience. I would recommend Elite to anyone who's new to the game and enjoys the kind of MMO-esque gameplay full of grind. But to anyone else, I completely understand that this isn't your kind of game and would warn you to steer clear.

Now I know the heading says GTA:V, but really the majority of my hours are from playing GTA:Online. Throughout most of 2015 and a large portion of 2016 I spent my free time in Rockstar's multiplayer extravaganza with a good friend; many evenings were spent playing together in the world of Los Santos wreaking havoc, having street races, performing heists, or whatever seemed fun at the time. The interactive world you play in is rich with activities, even outside of the pre-made 'jobs'. The freeroam in my opinion was much more fun to play in as there's an element of making your own entertainment in any way possible, with an array of vehicles, weapons and tools at your disposal. 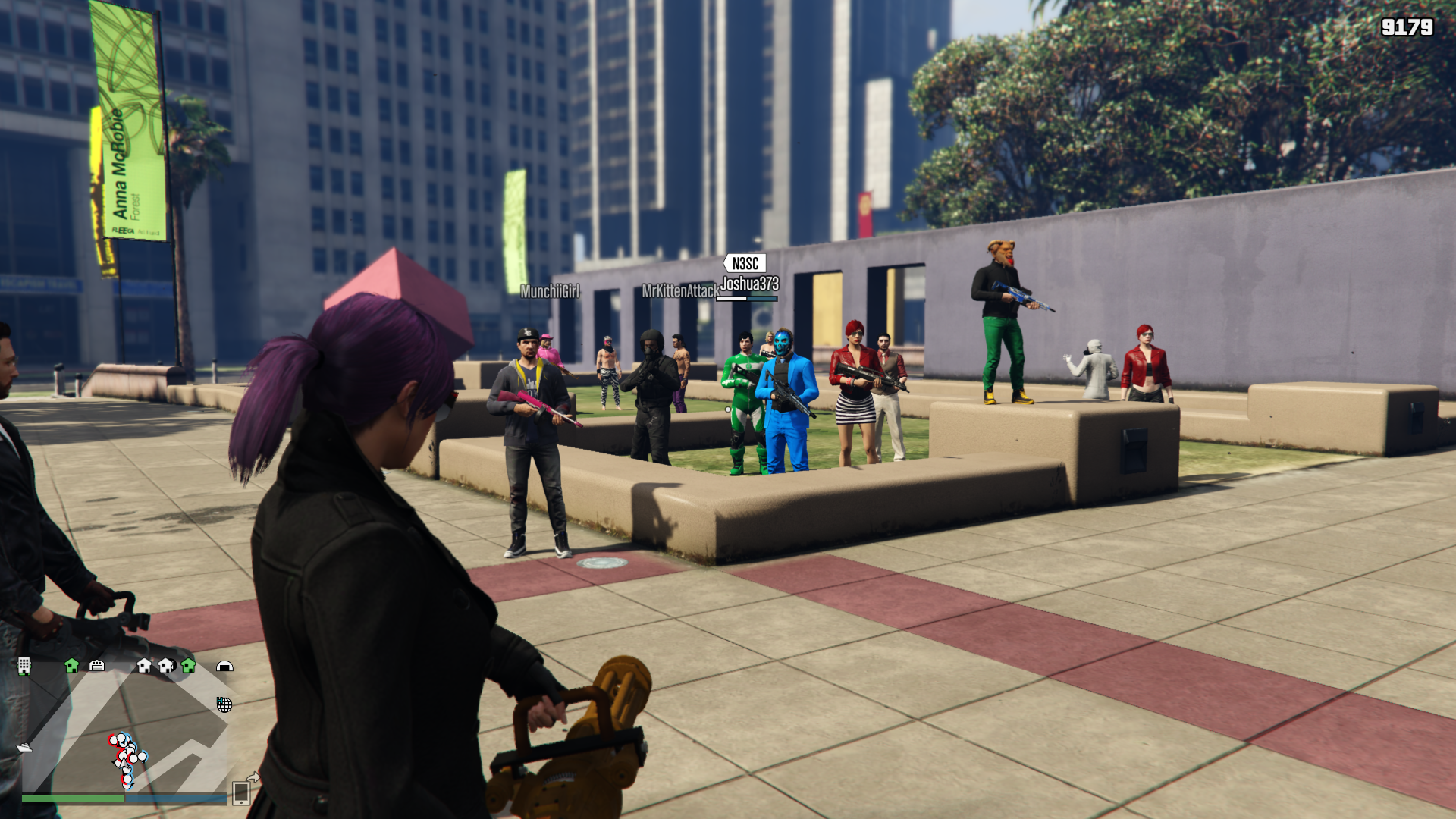 One of my favourite things to do when I'm in my off hours is to load into GTA:Online and pick one of my cars to drive around in. It's quite relaxing to chill listening to some tunes whilst taking in the scenery in the amazingly detailed world, and (at least for me) it's more of a background task. Sure, you kinda have to focus on the road, but that doesn't stop me from hanging out on TeamSpeak with some friends and just chatting. It's a nice way to spend time when you're bored or just want to chillax for a while. 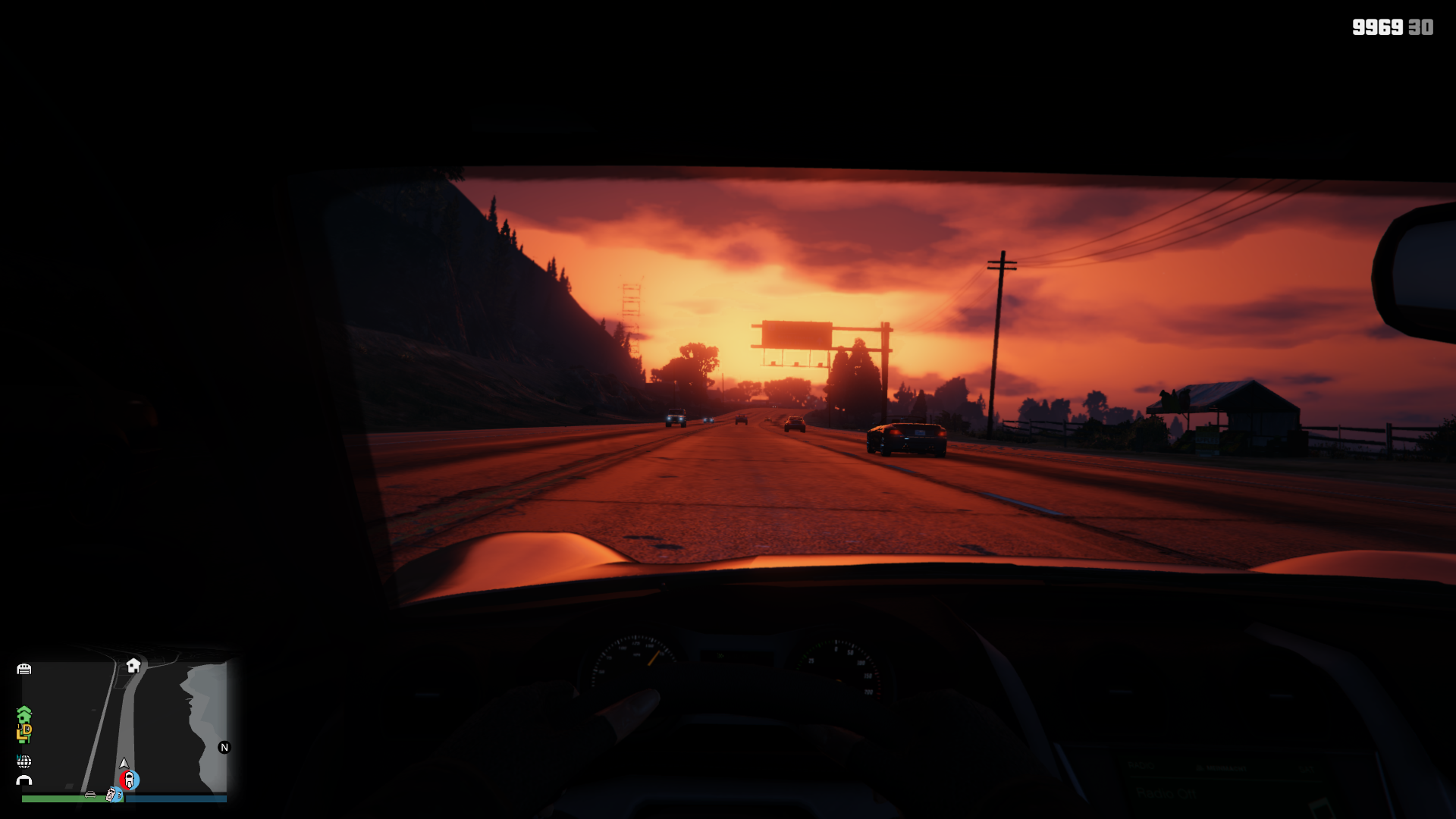 However, recently my hours have dropped off due to a very annoying crash to desktop bug. After any time between 10 to around 40 minutes, randomly the game will freeze, then a popup will appear telling me the game has encountered an error and needs to close. After reloading the game, the game will run happily for another few minutes before crashing again. The time spent in game decreasing with every restart, effectively making the game unplayable after the first crash. As you might imagine this puts quite a damper on the fun of the game when you're suddenly forced to stop doing whatever hijinks you might have been up to. If Rockstar could just fix this issue, then I'd give this game a better rating, but several patches have gone by since this issue first arose and it's still not fixed; I won't hold my breath.

Part 2 of this review is coming soon™. It covers:

Three of the most addicting games for me personally. Stay tuned!

I could do a top 10 games of the year... but the only problem is: I haven't played that many games that came out this year.…

Who's OOC is it Anyway? - Crowdsourced idiocy.

Disclaimer: This post gets fairly technical. If you don't understand parts, I…